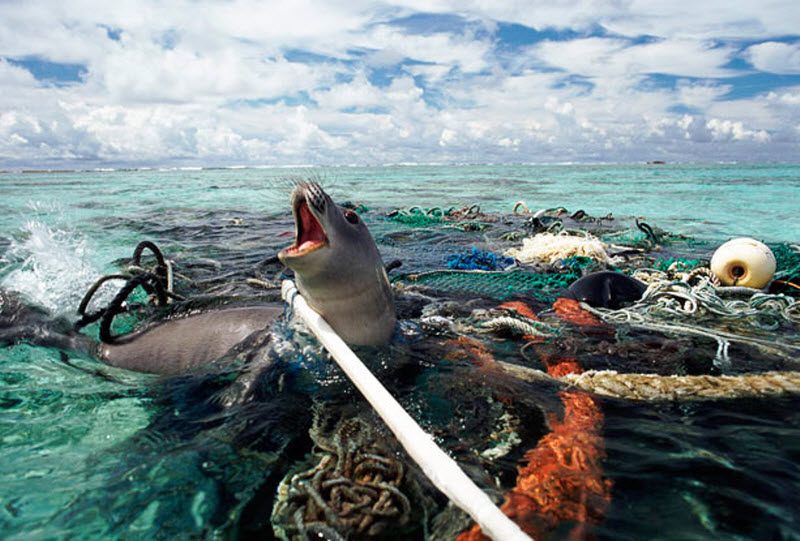 Since three quarters of the world’s population live in the coastal zone, it is not surprising that the oceans suffer from the effects of human activity and large-scale pollution. The tide zone disappears due to the construction of factories, port facilities, tourist complexes. The water area is constantly polluted by household and industrial wastewater, pesticides, hydrocarbons. Heavy metals are found in the body of deep-sea (3 km) fish and arctic penguins. Every year about 10 billion tons of waste are brought into the ocean by rivers, sources are silted, the seas dry up, the oceans are blooming. Each such environmental problem requires a solution.

The pollution of water bodies is manifested in the reduction of their ecological significance and biospheric functions under the influence of harmful substances. It leads to a change in organoleptic (transparency, color, taste, smell) and physical properties. In water in large quantities are present: 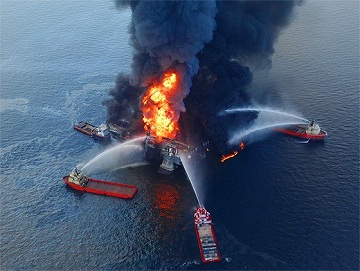 In addition, oxygen dissolved in water is significantly reduced. Only petroleum products annually get into the ocean more than 15 million tons, since there are constant disasters involving oil tankers and drilling rigs.

A huge number of tourist liners dump all waste in the seas and oceans. Radioactive waste and heavy metals entering the water area as a result of accidents at nuclear power plants and the disposal of chemical and explosive substances in containers are a real environmental catastrophe.

The collapse of large tankers

Transportation of hydrocarbons may result in the collapse of the vessel and oil spills on the huge water surface. Every year its intake into the ocean is more than 10% of world production. To this must be added the leaks in the production from wells (10 million tons), and refined products coming from storm drains (8 million tons). 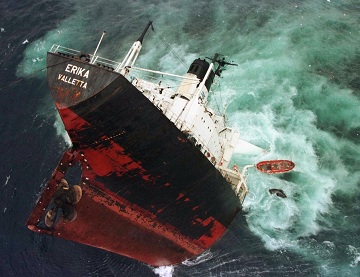 Not a single year passes on the planet without a catastrophe. The oil film is capable of completely absorbing infrared rays, causing the death of marine and coastal inhabitants, which leads to global environmental changes. 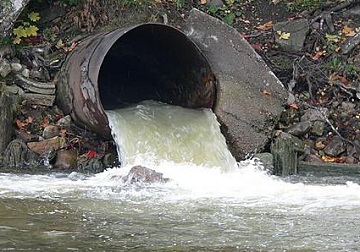 Another dangerous pollutant in the waters is wastewater. Large coastal cities, unable to cope with the flow of sewage, are trying to divert sewer pipes away into the sea. From the mainland megacities, sewage flows into rivers. Heated wastewater discharged by power plants and industries is a factor of thermal pollution of water bodies that can significantly increase the temperature at the surface.

It prevents the exchange of bottom and surface water layers, which reduces the supply of oxygen, increases the temperature and, consequently, the activity of aerobic bacteria. New species of algae and phytoplankton appear, which leads to water blooming and disruption of the biological equilibrium of the ocean. 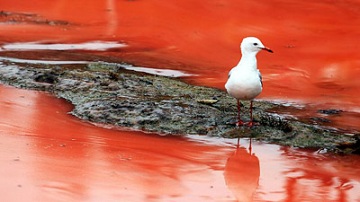 decrease in the ability to self-regulate ecosystems. The accumulations of small algae on the surface of the seas and oceans reach such sizes that the spots and stripes of them are clearly visible from space. Phytoplankton serves as an indicator of the disappointing ecological state and dynamics of water masses. Its vital activity leads to the formation of foam, chemical changes in the composition and water pollution, and mass reproduction changes the color of the sea.

It acquires red, brown, yellow, milky-white and other shades. To change the color, it is necessary that the population reaches a million per liter. Blooming plankton contributes to the mass death of fish and other marine animals, as it actively consumes dissolved oxygen and releases toxic substances. Explosive reproduction of such algae cause «red tides» (Asia, USA) and covers large areas. Algae (spirogyra), unusual for Lake Baikal, have grown abnormally as a result of an extensive discharge of chemicals through treatment plants. They were thrown onto the coastline (20 km), and the mass was 1,500 tons. Now the locals call Baikal black because the algae are black and, dying, emit a monstrous stench. 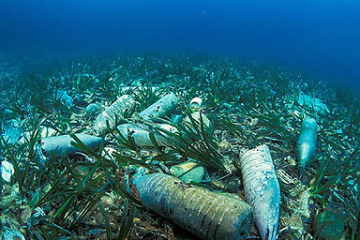 Plastic waste is another factor in ocean pollution. They form entire islands on the surface and threaten the lives of marine life. Plastic does not dissolve and does not decompose, it may exist for centuries. Animals and birds take it for something edible and swallow cups and polyethylene, which they cannot digest, and die.

Under the action of sunlight, plastic is crushed to the size of plankton and, thus, is already involved in food chains. Shellfish are attached to the bottles and ropes, dropping them to the bottom in large quantities. Garbage islands can be considered a symbol of ocean pollution. The largest garbage island is in the Pacific Ocean — it reaches an area of 1,760,000 square meters. km and 10 m deep. The overwhelming part of the garbage is of coastal origin (80%), the rest is ship waste and fishing nets (20%).

Sources of pollution of the water area are numerous and diverse — from non-decomposable detergents to mercury, lead, cadmium. Together with wastewater, pesticides, insecticides, bactericides and fungicides enter the oceans. These substances are widely used in agriculture to combat diseases, pests of plants and the destruction of weeds.

More than 12 million tons of these funds are already in Earth’s ecosystems. Synthetic surfactant, which is part of detergents, has a detrimental effect on the ocean. It contains detergents that lower the surface tension of water. In addition, detergents consist of substances harmful to the inhabitants of ecosystems, such as: 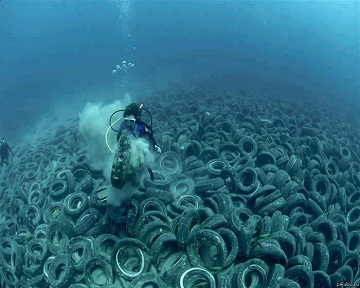 Mercury, cadmium and lead are the most dangerous for the oceanic biocenosis. Their ions accumulate in the representatives of marine food chains and cause their mutations, diseases and death. People also belong to a part of food chains and, eating such “seafood”, are at great risk.

The most famous is Minamata disease (Japan), which causes visual, speech, and paralysis disorders. The reason for its occurrence was the waste of enterprises producing vinyl chloride (the process uses a mercury catalyst). Poorly treated industrial waters have been flowing into the Minamata Bay for a long time. Mercury compounds were deposited in the organisms of mollusks and fish, which the local population widely used in their diets. As a result, more than 70 people died, several hundred people bedridden.

The threat posed to mankind by the environmental crisis is vast and multidimensional:

In contact with contaminated water (washing, bathing, fishing) there is a risk of penetration through the skin or mucous membranes of various bacteria that cause serious illness. Under the conditions of an ecological catastrophe, the probability of such well-known diseases as:

And also the likelihood of the emergence of new diseases as a result of mutations due to radioactive and chemical compounds.

The world community has already begun to take measures for the artificial renewal of the biological resources of the oceans, marine reserves and embankment islands are being created. But all this is the elimination of consequences, not causes. As long as there is a surge of oil, wastewater, metals, chemicals and debris into the ocean, the danger of the death of civilization will only increase.

As a result of mindless human activity, ecological systems are primarily affected.

Toxic pollutants are constantly entering the ocean, and even the ability of some organisms (bivalves and near-bottom microorganisms) to accumulate and remove toxins (pesticides and heavy metals) cannot withstand such a number of them. Therefore, it is important to determine the permissible anthropogenic pressure on hydrological ecosystems, to study their assimilation potential for accumulation and subsequent removal of harmful substances.

Today we can state the presence of a pollutant not only in coastal zones and navigable areas, but also in the open ocean including the Arctic and Antarctic. The hydrosphere is a powerful regulator of the whirlpool, the circulation of air currents and the temperature regime of the planet. Its pollution can change these characteristics and affect not only the flora and fauna, but also the climatic conditions. At the present stage of development with the increasing negative impact of humanity on the hydrosphere and the loss of protective properties by ecosystems, the following becomes obvious:

The protection of the ocean today is no longer discussed — now it needs to be cleaned up immediately, and this is a global problem of civilization. 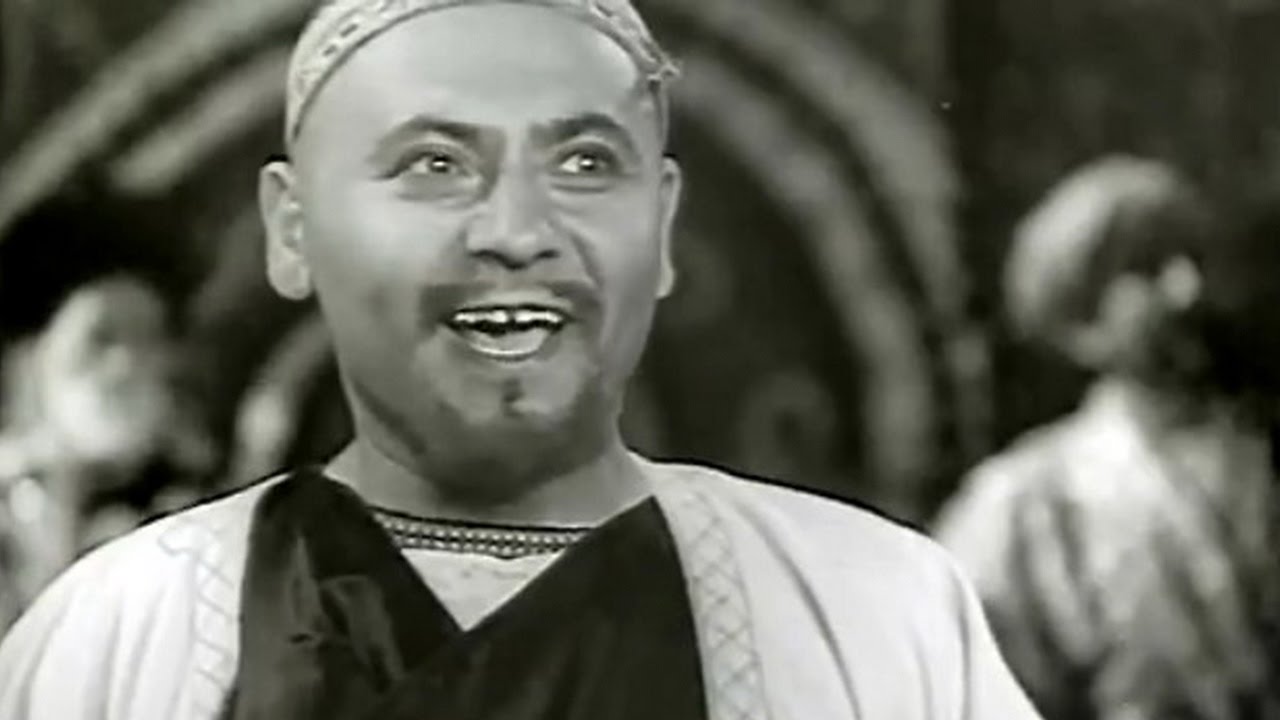 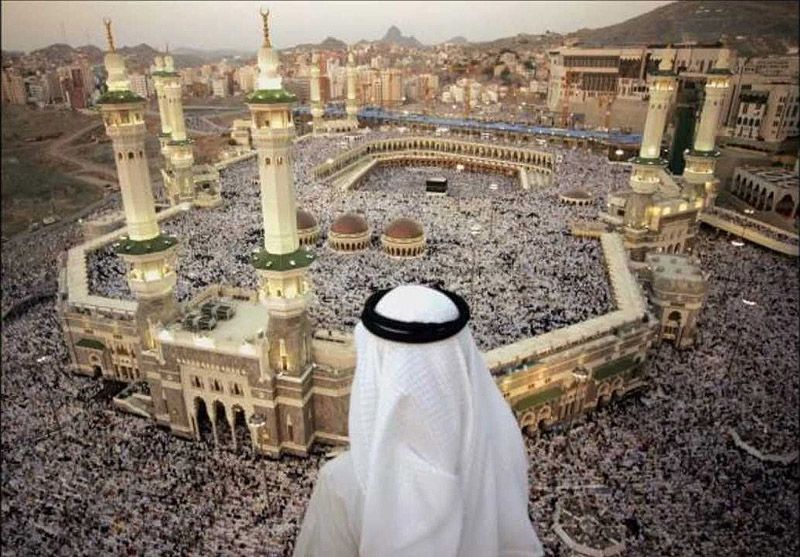 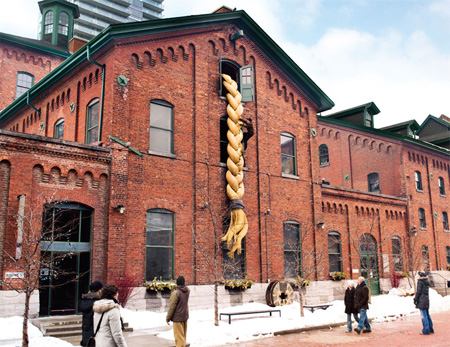